At 98 meters, the MIX Tower is one of the largest buildings in old Berlin. The former “Postscheckamt Berlin West” has gained in idiosyncratic beauty due to its aging process and thus casts its neighborhood under its spell. Due to its special features, the tower is repeatedly the scene of public disputes, for example between property developers and graffiti artists.

What is tasteless, where does tasteful begin and what is art?

The Berlin street artist and graffiti artist Paradox Paradise has already sprayed the former postal check office and was charged with this by the former owner of the CG group.

Read here why perhaps the largest graffiti in the world is now emblazoned on the MIX Tower.

“Fuck the system: People didn’t understand what that means”

With actions like this one, “Art Invest Real Estate” would like to show what temporary use can look like in Berlin and why space for art is so important in a steadily growing city. Famous for its abseiling actions, “Paradox Paradies” has changed the image of the city and shaped Kreuzberg’s identity, which is why this time he comes to the Tower as an artist and not as a “troublemaker”. “Fuck the System” actually means that you should grow your own vegetables, “Paradox Paradise” explains in an interview. It is not about willfully destroying, but questioning and making yourself independent. “Art Invest Real Estate” tried to get in contact with the artist in order to offer him preferential rights to the tower, because you do not want to suppress what has long been part of the Kreuzberg identity. 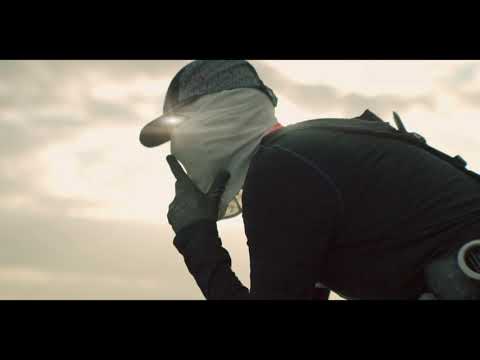 To access this area, you must change your previous choice of accepted cookies and include reCAPTCHA.
Find out more

To access this area, you must change your previous choice of accepted cookies and include reCAPTCHA.
Find out more